2020 has been a crazy year for everyone. Good stuff for Oriel was the launch of our new Guinness Smoked Sea Salt, Roe & Co Smoked Sea Salt and our New look packaging for retail. Then Covid hit so this all got delayed. But is all happening in September.

2019 was a great year as we began to work on a new Guinness Smoked Sea Salt and a Roe & Co Whiskey Smoked Sea Salt for Diageo. We also began supplying our Sea Salt to many more Bakeries like Roundstone, Basta, Sceal and to chocolate and snack food companies. We also witnessed the launch of Dunnes Stores Simply Better Clogherhead Sea Salt crisps and Glens of Antrim Whiskey Smoked Sea Salt crisps. We were now working with a number of skincare and cosmetics companies using our Sea Salt and our Minerals such as GOSH Cosmetics and Neals Yard London and Pestle & Mortar in Ireland.

Through 2018 we began to work closely with our food and beverage manufacturers and with companies like Coca Cola, Schweppes, Prestige, East Coast Bakehouse, and many bakereries. We received Blas na hEireann awards and Great Taste awards. We also began working with many of our colleges including DIT:

Darren Harris, DIT National Bakery College “We found it to be very good, I was able to reduce salt down by 25% on average without difficulties in processing. I found it to be of good flavor and it had a clean taste. That said we really liked the breads that had a high level of your sea salt also!”

Just Catching up here - Really sorry. Through 2017 we continued to grow our business in the food services and restaurant sectors. Great to have quotes from amazing chefs like:

Ross Lewis, Chapter One**** "It's not until you taste this salt that you realise how clean and pure its flavour could and should be. And it's Irish we should all be using it!!!"

Noel Mc Meel, Lough Erne Resort***** "Everyone should be using this, a super ingredient and it’s Irish”

Ed Cooney, The Pearl & The Merrion Hotel***** “Finally, a Sea Salt that does not overpower the dish but elevates the overall taste, super and Irish"

Oriel launches it's online store at www.magnesiumstore.com where you can purchase our Mineral Sea Salts, Magnesium Mineral Drops and Magnesium Gels.

Oriel launches Oriel Marine Extracts as the head of it's Four Pillars of Trade, www.orielmarineextracts.com - from here you can enter our world of incredible deep sea marine extracts as actives in multiple areas which include: www.orielrevive.com - Supplements and Gels, www.orielnutracueticals.com -  Active ingredients for Functional Food & Drinks, www.orielhealthandbeauty.com - Active ingredients for skincare and cosmetics.

Oriel is the first company in Ireland for 17 years to be awarded the status of PDO (Protected Designation of Origin) by the EU Commission for both it's Mineral Sea Salt and it's Magnesium and Minerals Drops.

Oriel launches a new range of exciting skincare products at the Cosmetic Association Trade Fair in the RDS, Dublin. Watch this space for more exciting info.

Oriel begins what will be one of the largest Scientific Studies of its kind exploring multiple environs and applications on the benefits of it's Deep Sea Magnesium and Mineral Extract with Dublin City University School of Health and Human Performance.

OFFICIAL LAUNCH OF THE O'DONNELLS HAND COOKED "ORIEL SEA SALT CRISP" IN THE UK AND IRELAND. GREAT HEADING FOR THE ARTICLE IN THE DROGHEDA INDEPENDENT, "CLOGHERHEAD FLAVOURED CRISPS"

Ed O’Donnell, O’Donnells Crisps: “We tried a range of Sea Salts, but the taste profile of Oriel Sea Salt was supreme, these crisps have a wonderfully addictive taste" 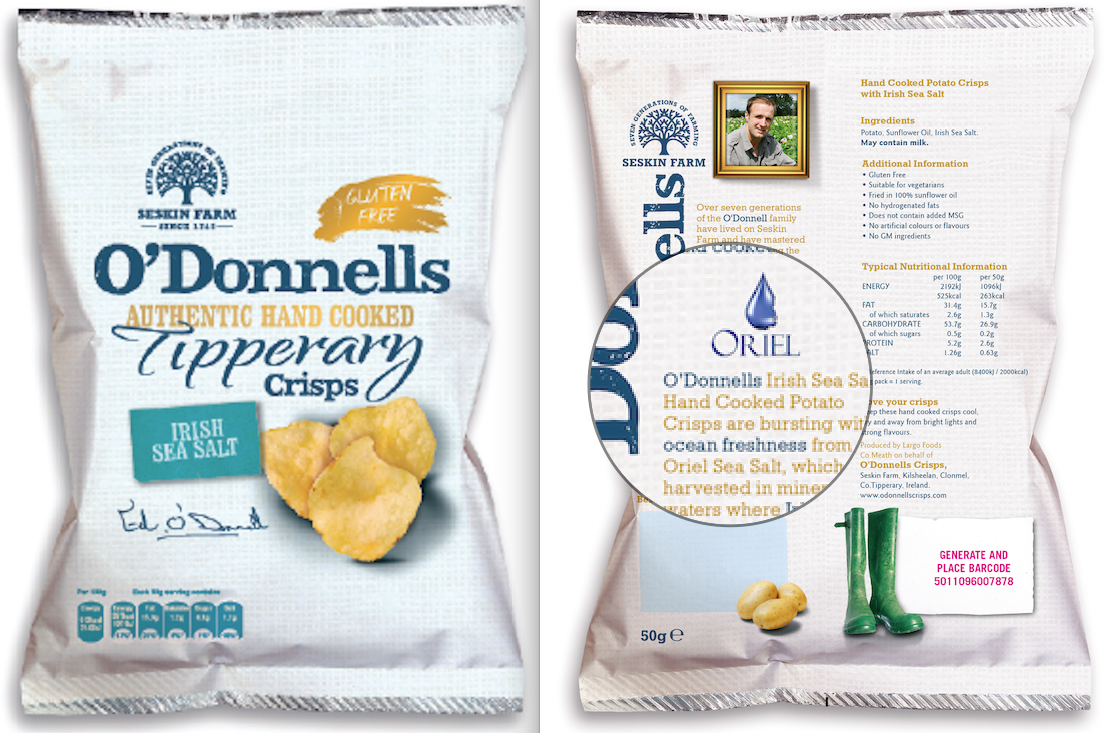 BECAME THE 75TH VERIFIED MEMBER OF ORIGIN GREEN FOR OUR SUSTAINABILITY PLATFORM. https://www.origingreen.ie/companies/verified-members/

NOMINATED AS FINALIST IN THE SMALL FIRMS ASSOCIATION NATIONAL AWARDS FOR ENVIRONMENTAL SUSTAINABILITY. SEE THE ARTICLE IN THE IRISH INDEPENDENT HERE

KETTYLE IRISH FOODS INSTALL TWO TONNE OF ORIEL SEA SALT BRICKS TO THEIR DRY AGING CHAMBERS. THE MEAT PRODUCED IS OF A SUPERIOR QUALITY AND IS SELECTED FOR A LEADING UK HIGH STREET RETAILER FOR THEIR PREMIUM MEAT RANGE. 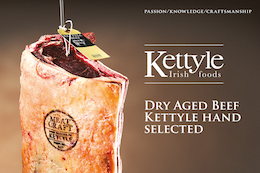 ORIEL SEA SALT AND KETTYLE IRISH FOODS DEVELOP A REVOLUTIONARY SEA SALT BRICK. USING ONLY NATURAL INGREDIENTS TO BIND THE HIGH DENSITY BRICK THEY ARE HYGROSCOPIC IN NATURE WITH A UNIQUE MOISTURE RELEASE SYSTEM. THESE WILL BE USED TO BUILD SEA SALT WALLS IN DRY AGING MEAT CHAMBERS AND SALT THERAPY ROOMS AND SPAS. 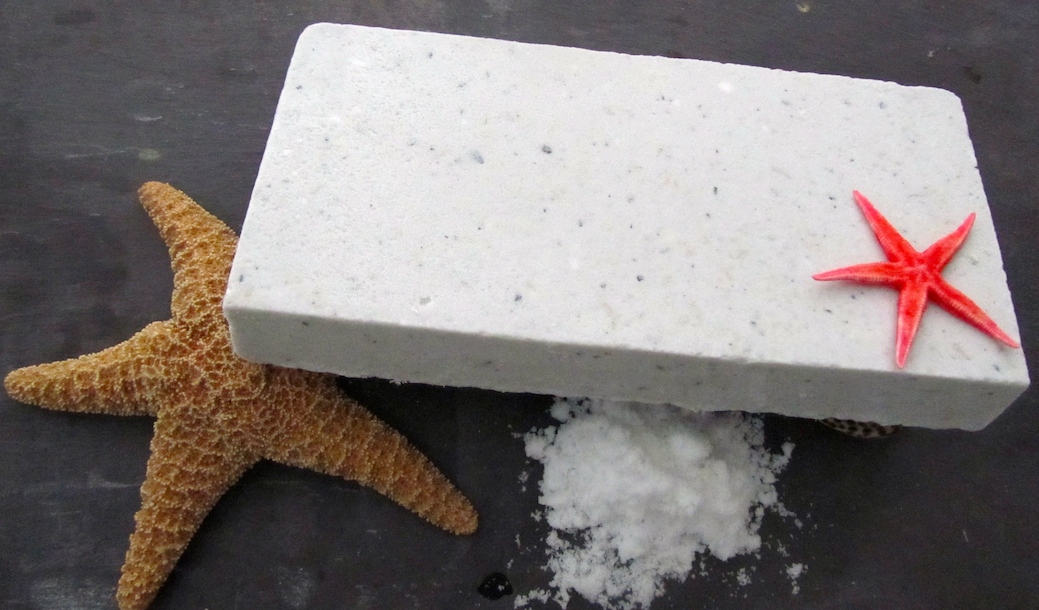 ORIEL SEA SALT FEATURED IN THE AWARD WINNING BOOK "IRELAND, A CULINARY JOURNEY IN THE NORTH EAST" https://www.northeastculinaryjourney.ie WITH A FANTASTIC RECIPE FOR SEA TROUT BY CHEF JOHN WEIR. 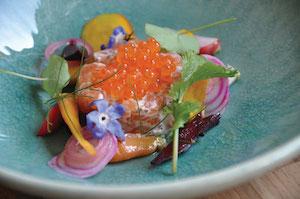 BRIAN FITZPATRICK IS FEATURED ON RTE COUNTRYWIDE WITH SUZANNE CAMPBELL AND MARGARET GUINAN FROM IN-SEASON FOODS. CLICK ON THE IMAGE BELOW TO HEAR THE INTERVIEW. 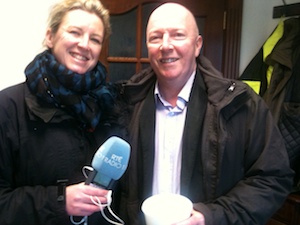 ORIEL SEA SALT IS ACCEPTED TO MEMBER STATUS OF EURO-TOQUES.

THE EUROPEAN COMMUNITY OF CHEFS & COOKS 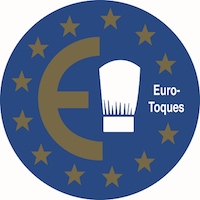 BRIAN FITZPATRICK IS FEATURED ON "THE RIGHT HOOK" WITH GEORGE HOOK ON NEWSTALK 106-108.

TUNE IN AND HEAR THE INTERVIEW AT: https://www.newstalk.ie/Kickstart-your-Business:-Oriel-Sea-Salt-

OR JUST CLICK ON THE IMAGE BELOW TO HEAR THE INTERVIEW 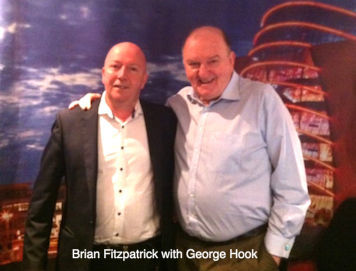 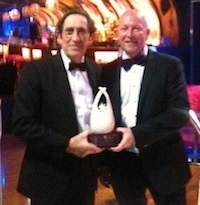 John and Brian on the night 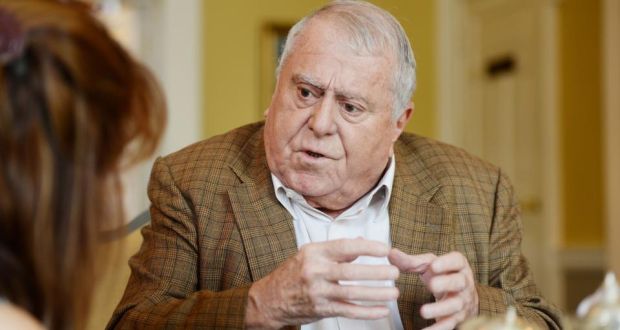 ORIEL SEA SALT FACILITY APPROVED BY ORGANIC TRUST AS MEETING ALL THE STANDARDS FOR ORGANIC PRODUCTION. 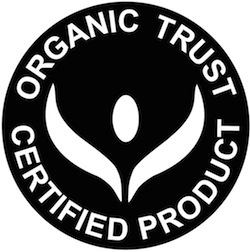 The Oriel Sea Salt Company is selected as one of the final 12 companies to participate in the “Foodworks” programme. This is a government approved joint state agency programme in partnership with Bord Bia, Enterprise Ireland and Teagasc. 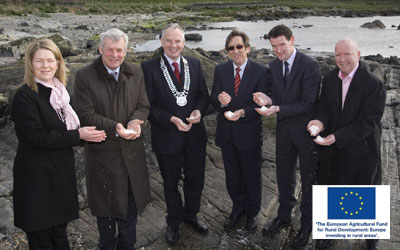 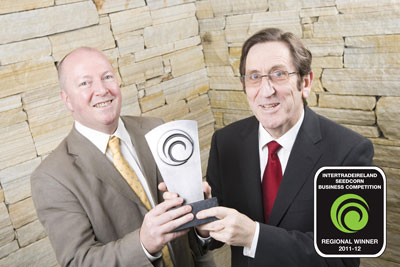 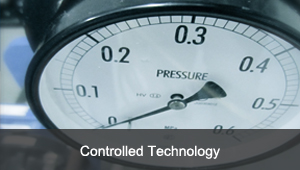 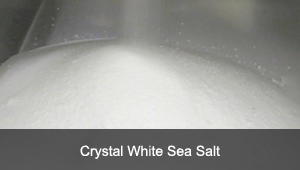 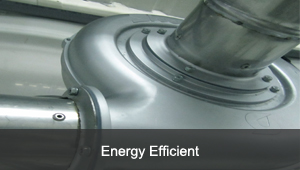 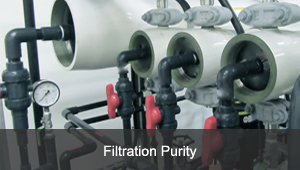 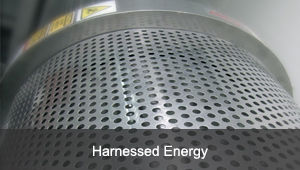 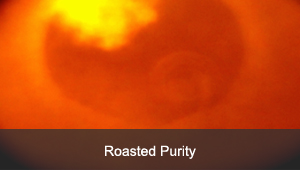 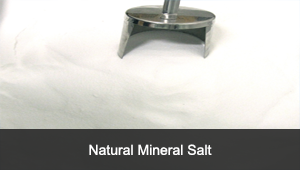 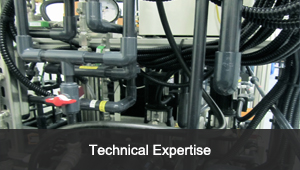